All items are subject to availability.
Please state any dietary requirements before ordering.
Some meals can be altered for specific allergies.

SANDWICHES
(All served with crips and dresses leaves)

CIABATTAS
(All served with crips and dresses leaves)

The following meals can be served with a choice of skinny fries, mashed potato or rice and peas, beans or salad.

LET US INTRODUCE OURSELVES

Welcome to the Robin Hood Durley. Owner Martin Grieveson, Head Chef Alan Watson and the rest of the team invite you to experience our warm, friendly service. Come and experience our home cooked food, sourced from local suppliers, real ales and fine wines.

We look forward to welcoming you through our doors!

Martin took over as Landlord in 2010 of The Robin Hood, with the hard work of Martin and now Head Chef Alan Watson, the pub soon became a success and popular in the local area for its fresh, home cooked food and friendly atmosphere. Along with a cadre of wonderful long standing staff, The Robin Hood has gone from strength to strength.

THE HISTORY OF DURLEY

Durley is a village in the Winchester district of Hampshire. Originally a settlement that grew up around the Sawmills due to the forest and streams in the area. The village soon became in need of a Post House and eventually this became The Robin Hood. The Robin Hood and Little John as it was known in 1871 was probably named due to the nature of the community in the area; rough and outside the law! (We have a much better class of local now!)

Set in the picturesque Hampshire countryside, on the edge of both the New Forest and the South Downs National Park, top attractions are not far away. We are located approximately 8 miles from Historic City of Winchester with King Arthur’s round table and stunning Cathedral. 8 miles from Southampton with its Shopping, Nightlife and Cruise Terminals. The World famous Marwell Zoo is less than 3 miles, and the ever popular Paulton’s Park and Peppa Pig World is less than half an hour away. The historic dockyards of Portsmouth and the infamous ships The Mary Rose and The Victory are 30 minutes drive. 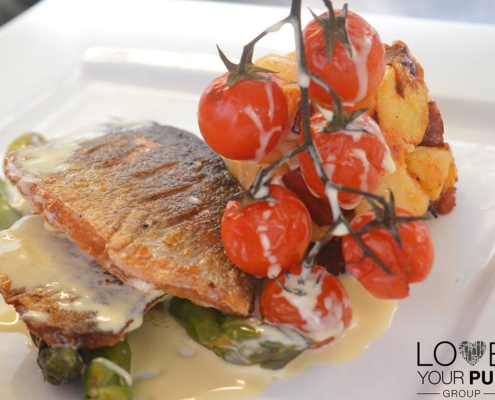 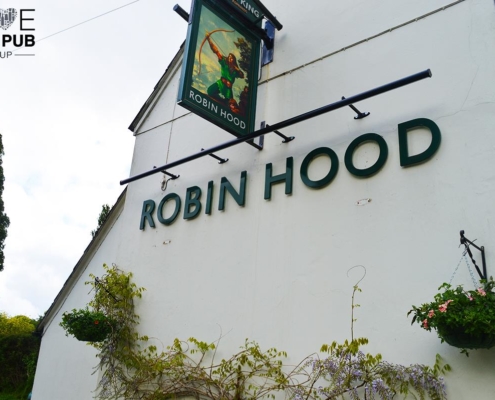 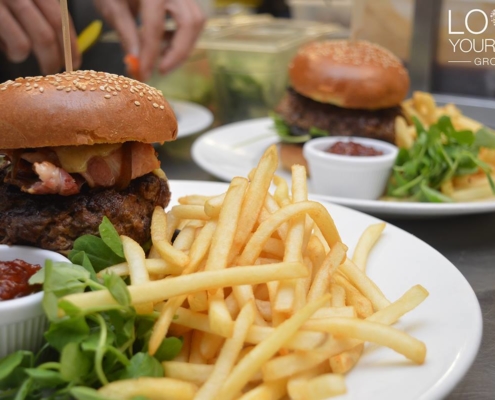 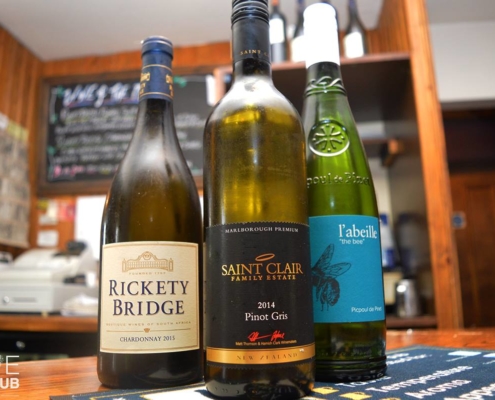 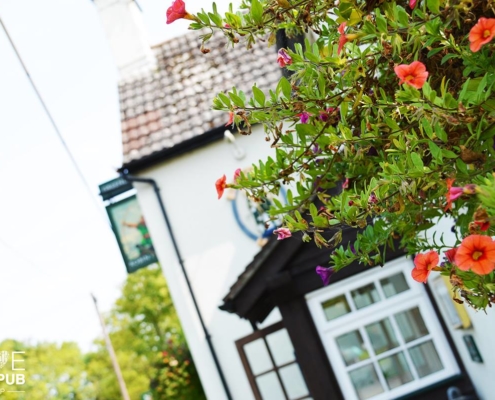 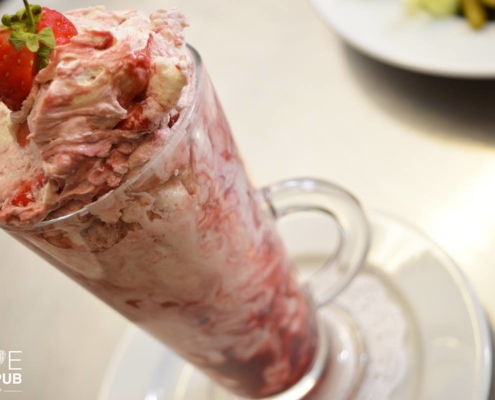 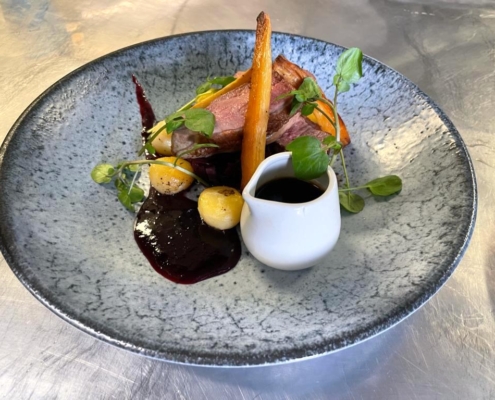 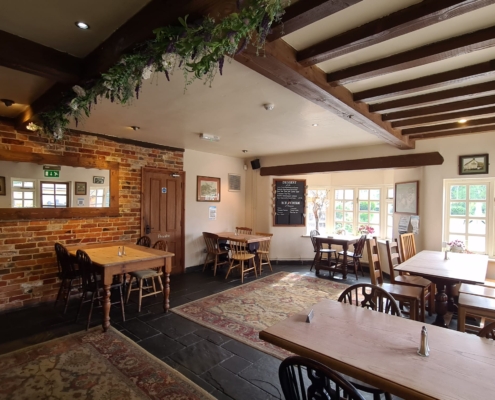 Martin started his career in catering and hospitality at the tender age of 15 as a pot wash boy at Marwell Zoo, Winchester. Where he stayed for over 5 years. From there Martin managed various bars and restaurants in the Portsmouth and Southampton area before deciding to be his own boss and taking the role as Landlord of The Robin Hood in 2010.

EMAIL: info@therobinhooddurley.co.uk or contact us via the below email form

LOVE TO HEAR FROM YOU… 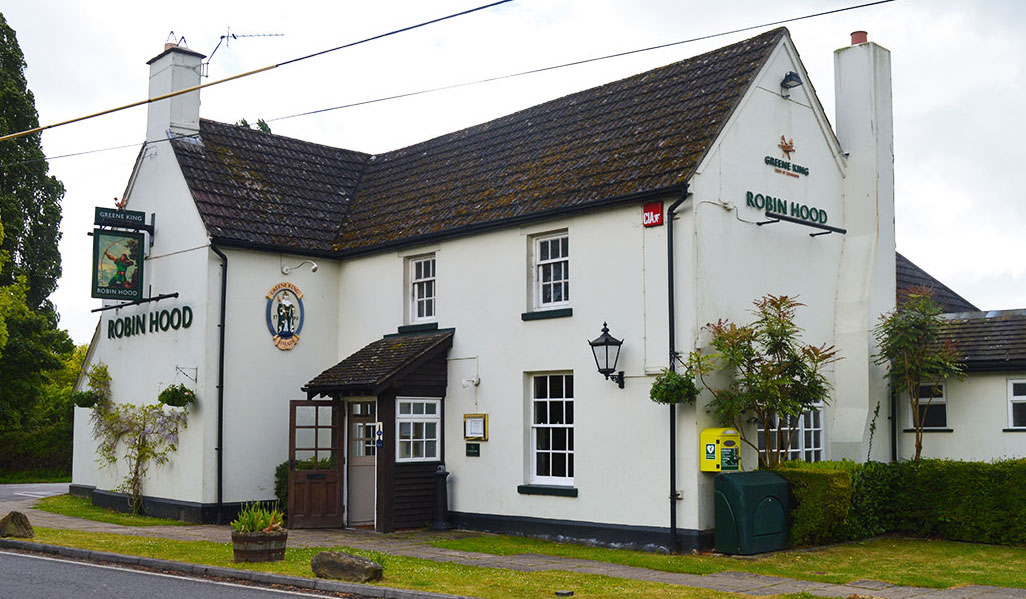 We are a country pub set in the beautiful village of Durley. We pride ourselves in offering fantastic food, well kept ales and great wines combined with a warm welcome and friendly, efficient service. We have comfy sofas, log fires and a fantastic outside space with a large decking area and an even larger garden with play equipment for the children. 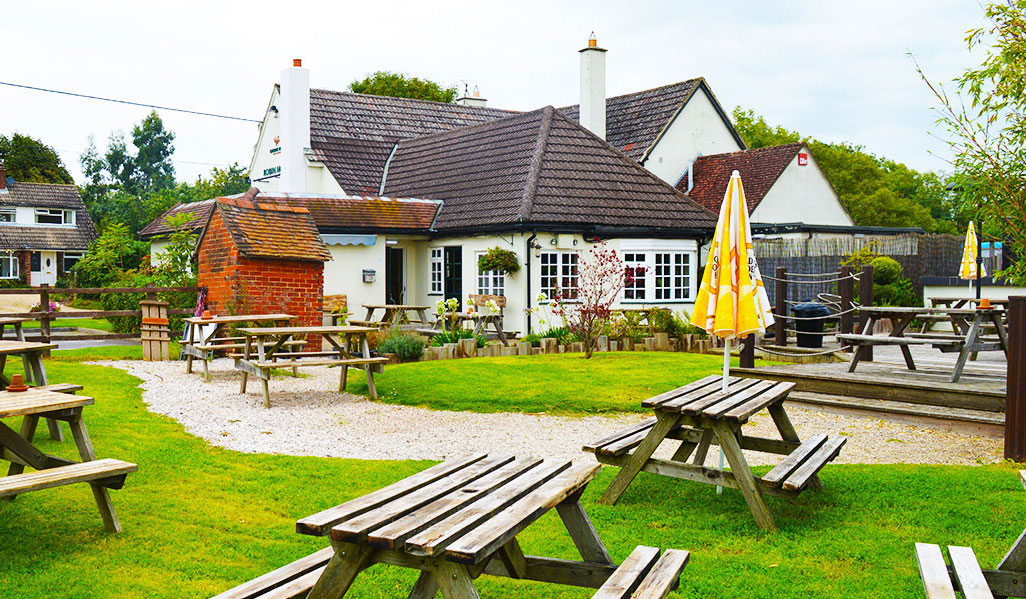 The Robin Hood is a village pub with lots of personality. It has a comfy sofa area, two open fires and a false bookcase which takes you through to the toilets! For the summer months there is an enormous garden with a childrens play area, including a pirate ship.

HOW TO BOOK A TABLE

PLEASE CONTACT US BY PHONE TO RESERVE YOUR TABLE

We are here to help make your dining experience memorable no matter the occasion.